Beauchamps has been part of the fabric of Irish business for over 200 years.

Beauchamps (pronounced Beechums) began with Robert H. Beauchamp in 1803. After more than 100 years in practice the firm that Robert had founded became R. H. Beauchamp & Orr (1909).

Beauchamps, in its current form, was established in 1973 by the merger of three important commercial law firms in Dublin – R. H. Beauchamp & Orr, Valentine E. Kirwin & Co. and Hickey & O’Reilly.

The firm was then known as Hickey Beauchamps Kirwan & O’Reilly but subsequently shortened to Beauchamps Solicitors in 1990.

We are now simply known as Beauchamps.

From 1973 to 2006 the firm was based in Dollard House on Wellington Quay, next to the Clarence Hotel. In the early 00s a decision was made to invest in new premises, based on the firm’s growth. In 2006 the firm moved to its current location, Riverside Two, Sir John Rogerson’s Quay. This is in the heart of the fast growing South Docks area, immediately opposite Dublin’s Convention Centre (CCD) and very close to the International Financial Services Centre (IFSC). 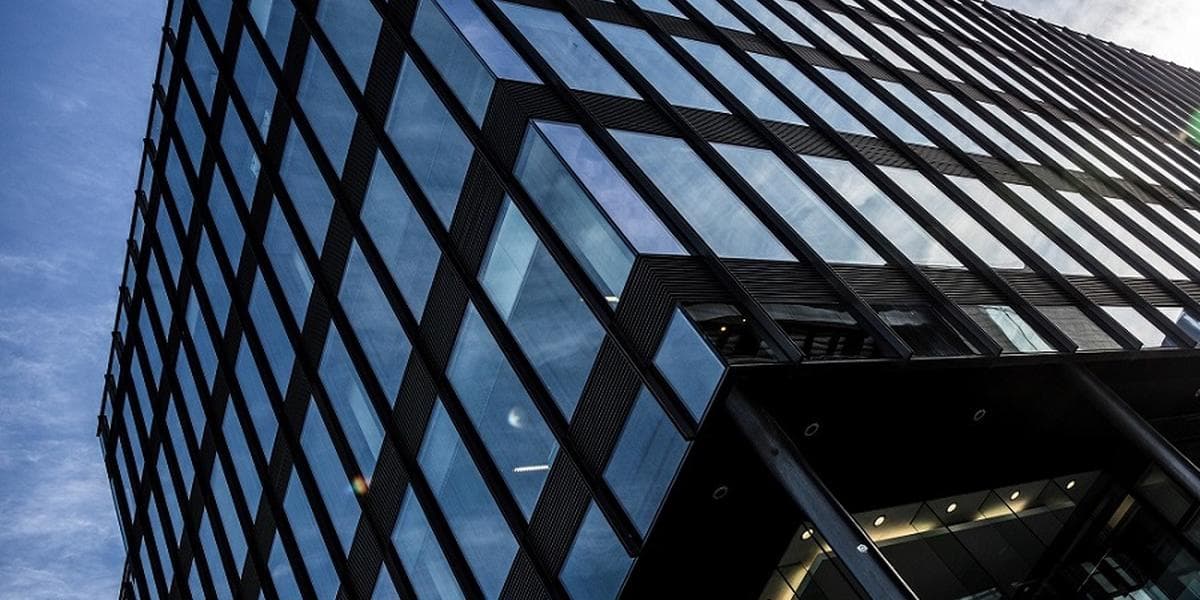 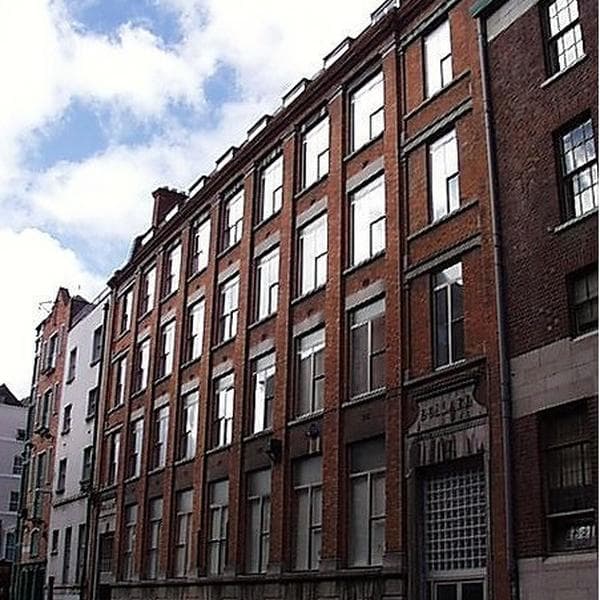 Beauchamps was traditionally renowned as a commercial property firm.  However, over the past 25 years the firm has become a full service law firm and is now one of the top commercial law firms in Ireland, with 30 partners and a total staff of 190.

We are proud of our long history and of the legacy of our founders who came together to practice law at the highest standard, embodied our core values, established our focus on problem solving and set us on a course to create Beauchamps as it is today.