The Companies (Rescue Process for Small and Micro Companies) Act 2021

On 7 December 2021, the Companies (Rescue Process for Small and Micro Companies) Act 2021 (SCARP) came into operation.

Who can avail of SCARP?

A company can avail of SCARP as a small company if any two of the following conditions are satisfied:

A company can avail of SCARP as a micro company if the following conditions are satisfied:

The requirements for an eligible company to meet if it wishes to avail of a rescue plan are as follows:

How will SCARP operate?

Although many features of SCARP are similar to the examinership regime, this is a new and entirely untested process. For that reason, if you are considering SCARP as a suitable process for your business or receive notice from a supplier or customer or otherwise become aware that they are considering SCARP we recommend that you contact us for further information.

This information provides a summary of the subject matter only. It should not be acted on without first seeking professional advice. 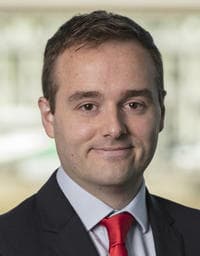